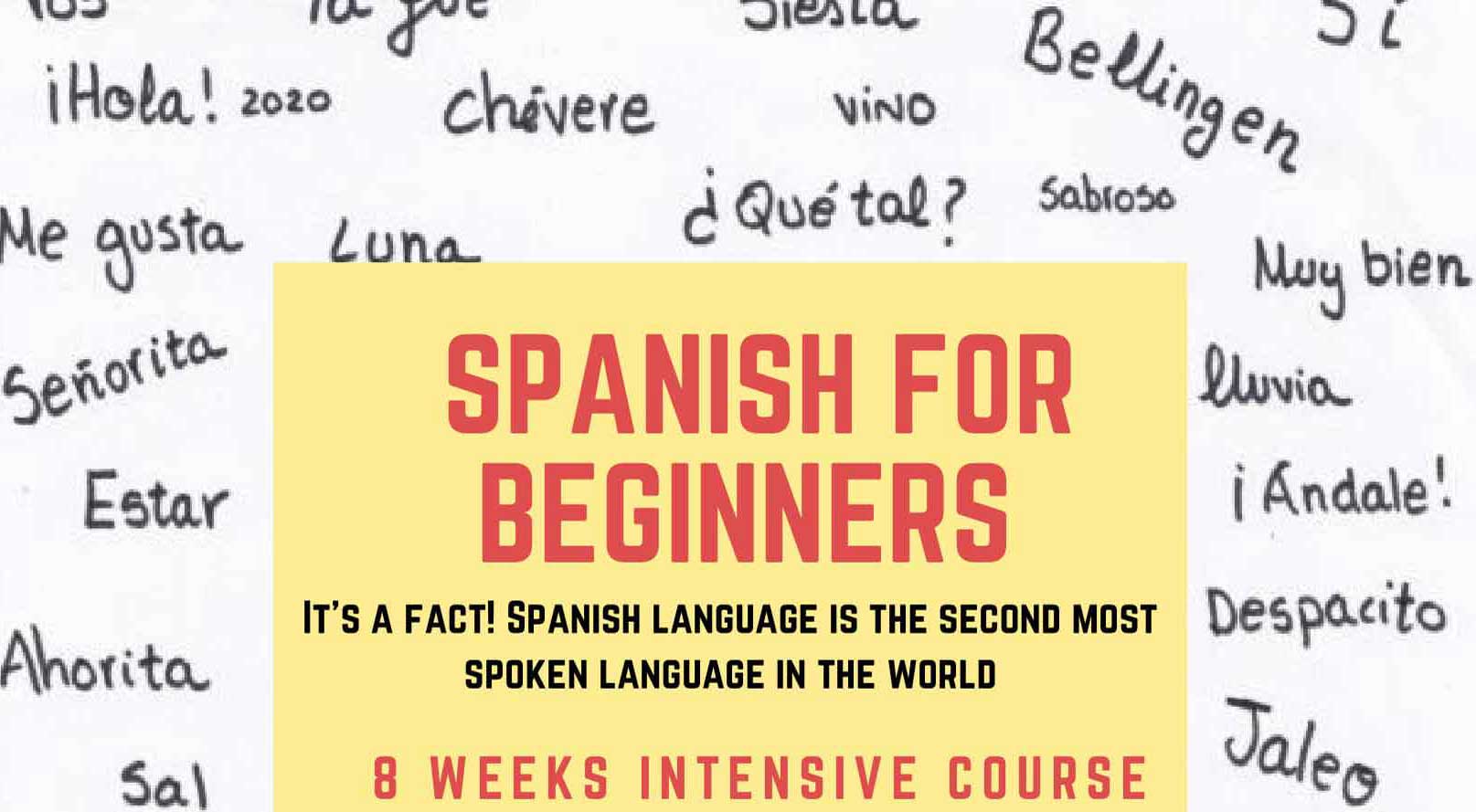 Learn the Spanish Language in a fun and enjoyable way. Discover the taste of Spanish Music, roots customs and the Hispanic culture to its full extent with expressions from both Spain and Latin America.

Tamara Melero is half Spanish, half Latin American. After studying her bachelor’s degree and working in the advertisement world she completed a Master in Communication management and Public Relations. Once in Australia she collaborated in different music events. Tamara worked for Bondi Beach Radio for two years, promoting the Spanish language and the Hispanic culture. Following her growing love for teaching Spanish, she completed a course in Spanish as a second language at the Institution Cervantes, where she ended up teaching too.

Milena Hernández started learning English at the early age of three in a British school in Madrid. She completed a bachelor’s degree in Spanish Language & Literature at university in Madrid too. Milena has also been working with children in formal and non formal environments for the last 10 years. Before coming to Australia she worked in a Learning support academy for school students and has been teaching Spanish as a second language since she finished university.